EBENEZER STONES COMMEMORATE THE LORD’S VICTORIES IN OUR LIVES

It is a dark time in Israel’s history. The archenemies of Israel, the Philistines, defeat the Israelites in battle on the plains of Ebenezer and Aphek. Israel is surprised that God has allowed such a devastating loss. Instead of bringing the people to repentance before God, the elders decide to take the Ark of the Covenant, the symbol of God’s presence and power with His chosen people, into battle with them. Surely they will triumph over their enemies.

Yet Israel looks to the Ark rather than God Himself to bring them victory in battle. They make the Ark a kind of idol… placing their faith in the Ark of God rather than the God of the Ark. The Philistines conquer the Israelites. The Ark is captured and taken away. Such a shattering loss to the nation causes the people to believe that God’s glory has departed from Israel.

“All Israel from Dan to Beersheba recognized that Samuel was attested as a prophet of the Lord.” — 1 Samuel 3:20

At this time in history, Samuel serves as judge, priest and prophet to Israel. He is Israel’s last and greatest in a long line of judges before the nation moves to a monarchy. Samuel is steadfast in faith and dedicated to Yahweh. God uses him mightily in instituting a great revival… a turning point in Israel’s history.

“If you are returning to the Lord with all your hearts, then rid yourselves of the foreign gods… commit yourselves to the Lord and serve Him only, and He will deliver you out of the hand of the Philistines.” — 1 Samuel 7:3

Under Samuel’s leadership, the Israelites turn back to the Lord. The Ark is at last returned to the nation and the people are overjoyed. Samuel inspires Israel to rid themselves of all the idols from neighboring nations that they have learned to worship. These foreign gods have drawn them away from Yahweh, replacing Him as their object of faith and adoration.

Samuel gathers the people together and intercedes on their behalf before God. The Israelites recommit their lives to the Lord and promise to serve Him only. The Philistines see that their enemies are gathered together at Mizpah near Ebenezer and set out to launch an attack. The Israelites are terrified. Samuel offers a sacrifice to the Lord and cries out to Him for His deliverance.

“That day the Lord thundered with loud thunder against the Philistines and threw them into such a panic that they were routed before the Israelites… Then Samuel took a stone and set it up between Mizpah and Shen. He named it Ebenezer, saying, ‘Thus far the Lord has helped us.’” — 1 Samuel 7:10,12

Samuel raises up a stone on the battlefield as a memorial to the Lord’s victory. He names the stone Ebenezer, “stone of help”, to commemorate how God helped them defeat their enemies. On this same plain of Ebenezer years before, the Philistines had been victorious because the Israelites had not sought the Lord. This time, God’s chosen people look to their Almighty God for His deliverance and are victorious over their enemies.

Samuel leads Israel for the course of his life, always devoted in faith to God. The Philistines no longer invade the lands of the Israelites because the Lord’s hand is against them. All the captured towns are restored. The people learn to rest their faith in God, for He alone brings them victory over their enemies.

God is our Helper and our Deliverer, just as He was for Israel so many centuries ago. God desires that we look to Him alone with unwavering faith. Like the Israelites, we cast aside all idols in our lives… anything that has taken God’s place… anything that has become more important than He is to us. We rid ourselves of these “foreign gods”… gods that are powerless to help. In humility and reverence, we recommit to worship and serve our Lord.

Samuel’s Ebenezer stone serves as a reminder to the nation of Israel that the Lord is their Deliverer. His chosen people could trust that Yahweh would always be with them in their time of need to rescue them. The Israelites would remember God’s help and give Him honor and praise whenever they pass the way of the memorial Ebenezer stone.

“Here I raise mine Ebenezer, hither by Thy help I’m come.” — “Come Thou Fount”, Christian Hymn

What are our Ebenezer stones? What Ebenezer events in our lives do we commemorate… times when God rescued us and brought us victory? What memories cause us to praise God for His faithfulness?

Our Ebenezer stones are our reminders of God’s past victories in our lives. We remember the key turning points where God acted mightily on our behalf… times when He unmistakably stepped in with His miraculous power and presence. Recalling these events can help us face challenging times. His past deliverances give us courage and strength to carry on. Let us raise our Ebenezers and praise the One whom we can trust to be our Deliverer and continue to bring us victory in the future. 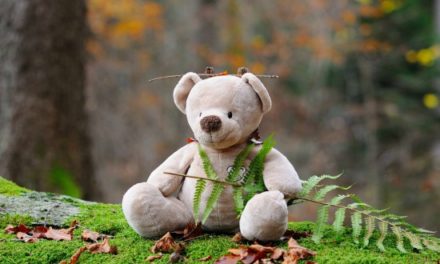 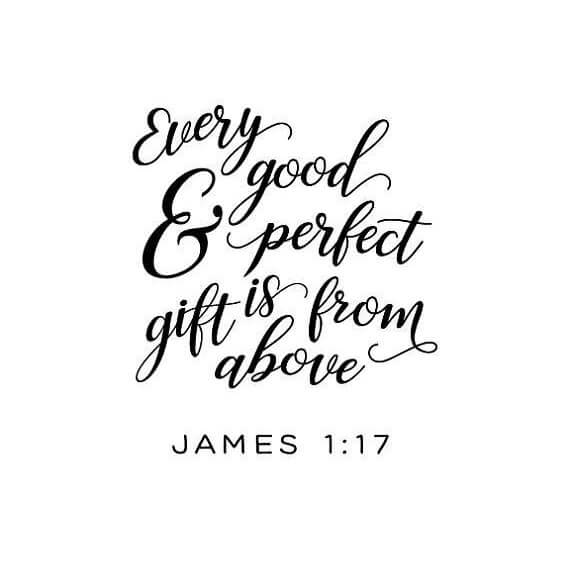