Praise is heartfelt worship to our God, our King of kings. He is worthy of all our praise. To praise Him is to show Him the honor and glory due His name. Praise is our spiritual weapon against the enemy. When we praise God, the enemy wants no part of it… and flees.

“Rejoice greatly, Daughter Zion! Shout, Daughter Jerusalem! See, your King comes to you, righteous and victorious, lowly and riding on a donkey, on a colt, the foal of a donkey.” — Zechariah 9:9

The prophet Zechariah had prophesied about Christ the King five centuries earlier. Even then, plans were providentially being made, preparing for the Messiah’s arrival. He would be a just and righteous King… the One Israel had long been awaiting. He would be victorious in His resurrection, triumphing over sin and death. Satan and all evil would be defeated. He would be the Deliverer of all mankind.

Christ the Messiah was prophesied to be the “Prince of Peace” by the prophet Isaiah. God did not send Jesus to be an earthly king but a heavenly King. He would not come with force and might as a military ruler over a physical kingdom. His kingdom would be spiritual, reigning in the hearts of all believers.

Christ would come riding upon a donkey. Horses were instruments of war. In contrast, the foal of a donkey is the fitting mount for the One on a mission of peace. The promised Messiah, heir to David’s throne, would usher in a kingdom of peace to the glory of God.

Imagine the scene… It is Palm Sunday, just prior to the crucifixion and resurrection of Christ. As Jesus nears the end of His earthly ministry, He sets out toward Jerusalem with His disciples. He knows what lies ahead for Him… His sacrifice that will change the world. His perfect life will be a ransom for all who believe… a complete forgiveness for all sin… past, present and future. A life laid down of His own accord, His blood will pay the price for our salvation.

Great crowds have arrived to celebrate the Passover. Many are looking for Jesus, having heard of His miracles. Their hope is that He will be their Messiah King who will overthrow the oppressive Roman rule.

“This took place to fulfill what was spoken through the prophet… The disciples went and did as Jesus had instructed them. They brought the donkey and the colt and placed their cloaks on them for Jesus to sit on.” — Matthew 21:4, 6-7

Jesus sends His disciples ahead to locate the colt. In fulfillment of prophecy, He sits upon the mount and enters the streets of Jerusalem. The jubilant crowds gather, waving palm branches before Him and laying cloaks in His path. Scripture shows palm branches were used in celebrations as symbols of victory. As the victorious King makes His entry, the people shout His praises…

“Hosanna to the Son of David!”

“Blessed is He who comes in the name of the Lord!”

“Blessed is the King who comes in the name of the Lord!”

Hosanna is a cry of praise and adoration meaning “Save now!”. The Pharisees are indignant at the triumphal entry of Jesus. They pressure Him to rebuke His disciples who are shouting these extravagant claims. Jesus responds…

On this Palm Sunday, all creation recognizes the King. Yet, within the week, many followers will change their tune. Shouts of exaltation to their King will become cries to crucify Him.

Let us not allow people or the world to cause us to turn away from our Savior. Let us offer Him our heartfelt praise. For He is the One who is worthy… who gave His all to make us worthy. We were wandering… He found us. We were lost in our sin… He saved us. We were doomed to die… He gave us life forevermore.

Let us allow Him triumphal entry into our lives. We will exalt Him as our Lord and Savior. We will sing praises to His holy name. He will reign as our Prince of Peace… ruling in our hearts by His Holy Spirit. Hosanna to the King! 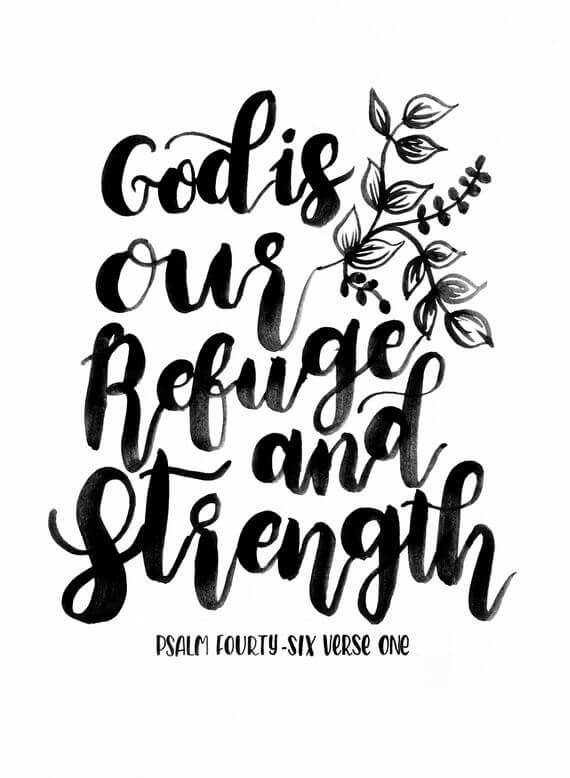