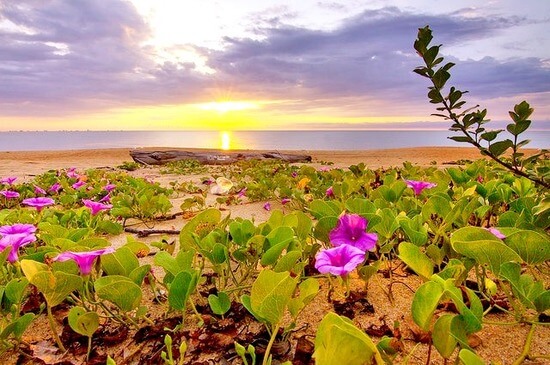 IN THE PRESENCE OF CHRIST, WE WALK IN THIS WORLD WITHOUT FEAR OF EVIL

Is it possible to fear no evil? Evil surrounds us… evil permeates our society… evil infiltrates our lives. If we are not careful, evil will overcome us. When we see the trajectory of this world, we wonder how we can not fear its prevalent evil.

David gives us the answer in his beloved Psalm 23… “You are with me.” He recognized the everpresence with him of his God… the Lord Almighty… the Ruler of all creation. The One who has absolute authority over all evil.

God is with us today. The Spirit of Christ lives and reigns in all believers…the same Spirit that lived in our Lord when He walked the earth. No matter where we are… no matter where we go… our Lord, our Shepherd, is always with us.

While Jesus walked the earth, we see a glimpse into His divinity when He tells His apostles of seeing Satan cast out of heaven. Before His incarnation, the eternal Son of God watched as Satan, once an angel, was expelled from the presence of God for his rebellion against the Most High.

The angels who joined in Satan’s rebellion became his messengers here on earth. These fallen angels, or demons, under the enemy’s rule are alive and active today. Satan uses them to tempt people to sin. Evil spirits cause people to be led astray and drawn away from God and His kingdom.

The world is dominated by the evil one. Although God is sovereignly ruling the heavens and the earth, Satan seeks to tempt believers off His path… to follow their own desires… to pursue what pleases them rather than God. The goal of the enemy is to lure believers away from the Truth, God’s Truth… and keep unbelievers from believing the Truth.

The enemy knows his power is limited. His time of rule on earth is finite. He is well aware of his ultimate fate. So he seeks to amass an army to defeat Christ in the last days. Although Satan and his evil spirits are powerful and destructive, they are defeated foes of all followers of Christ.

“If Satan drives out Satan, he is divided against himself. How then can his kingdom stand?” – Matthew 12;26

Jesus did not fear evil. He did not shrink back in its presence. Throughout His ministry, He faced evil head-on. Demons recognized Him as the Holy One of God, the Christ, the Son of the Most High God. They believed in the one true God and trembled in terror (James 2:19). And they knew He held ultimate power over them.

Jesus mercifully delivered all who were oppressed by evil spirits with His words of power. When the Pharisees accused Him of casting out demons by Satan’s power, He countered their slander with the argument that a kingdom divided against itself cannot stand.

“If it is by the Spirit of God that I drive out demons, then the kingdom of God has come upon you.” – Matthew 12:28

Why would Satan cast out his messengers from the very people he was trying to control? Yet if Jesus were driving out evil spirits by the Spirit of God, then the kingdom of God had arrived. Jesus was the divine manifestation of the arrival of God’s kingdom.

Jesus recognized the existence, the influence and the destructive power of Satan and his demonic workers. Therefore, as Christians, we cannot ignore or discount them. We need to be aware of their tactics, their deceit and their evil intent. We resist the enemy and his wiles in the name and power of Christ alone… the One who has won the victory for us.

David tells us the way that he fears no evil… “The Lord is my Shepherd”. If the Lord is our Shepherd… if we stay close to Him… if we loyally follow Him… we need not fear. He is the One who loves and protects us. He is our Victorious Savior. With Him by our side, we can walk in this world without fear of evil.

How do we avert any fear from arising? Daily, we put on the full armor of God as our protection. We pray for Christ’s divine strength, power and protection to defeat the enemy in our lives. We stay in His Word and listen to His voice. We speak His words of power to counter all evil. And we remember His omnipotent presence with us always.

We are children of the kingdom. Jesus told us that the world will hate us because of Him (Matthew 10:22)… that in this world we will have trouble… but to have courage because He has overcome the world (John 16:33). For His victorious Spirit lives within us. These are the promises our Savior has given to us. We are not to fear evil.

Every moment of every day… every step along the way… our Lord shepherds us. By His omnipotent resurrection power, He has conquered the world. He has overcome death, Satan’s ultimate weapon. And one day, He will abolish all evil. In the new heaven and new earth, we will live forever free of evil in the glorious presence of our Lord. It is this blessed hope that stills our fears. 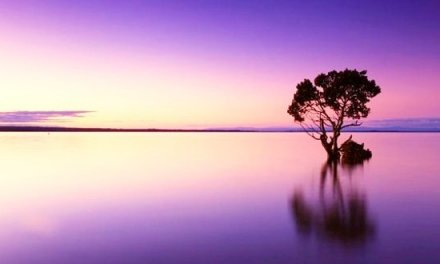 The One Who Saves 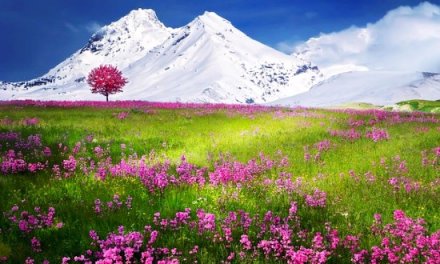 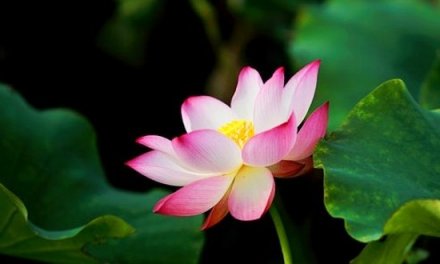 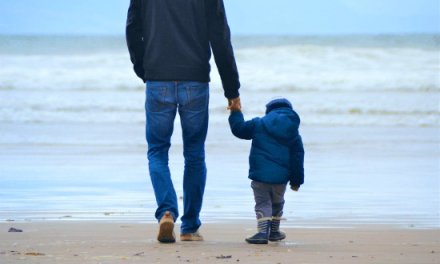 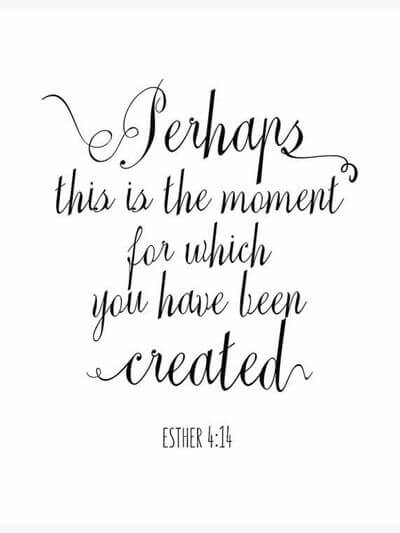